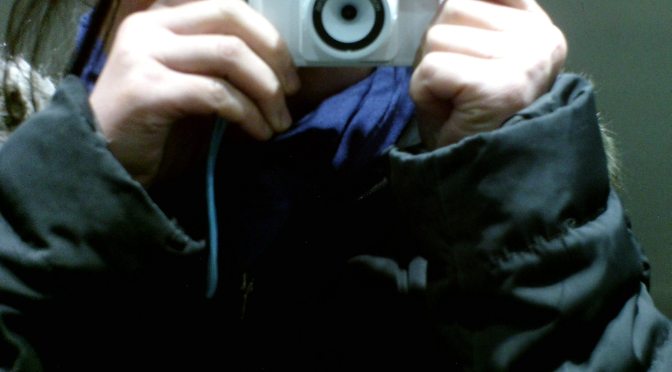 That’s pretty much it. Nothing fancy which was what I was looking for. It supposedly accept wifi sdcards, but too many ifs and buts and maybes that came with it to be worth getting one to try.

It is powered by 2 AA batteries. As it is, it is a tiny 97g in weight. I think the batteries might be heavier than the camera itself!

Here’s a few random shot from the first few tries, including the 3 from my previous post. 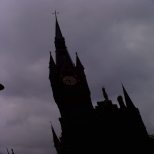 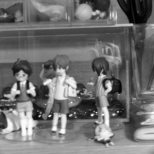 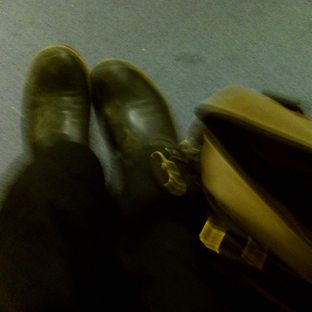 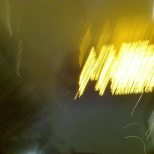 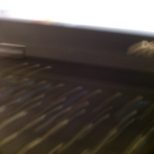 It has a 1 secondish lag after the LED lights up while taking a photo so there’s a fair few blurry ones. I’ve read that you can also do a long exposure by just holding the shutter button down, but I’ve yet to try that.

I actually prefer the mid-lighting images where the colours are warmer and slightly fuzzy at the edges.

I’ve also only used the 1:1 ratio images for the moment. 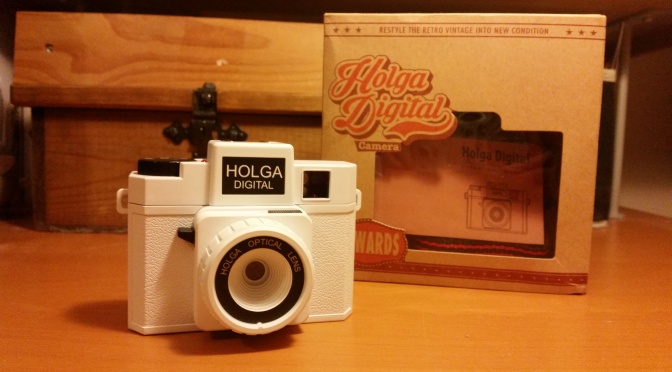 I’m a big fan of kickstarter…

So when I saw an upgraded digital version of Holga on kickstarter, I could not resist.

So 5 months later, I finally received it!

It is tiny! and so light. Very basic, which is perfect. Will post something more detailed next time. 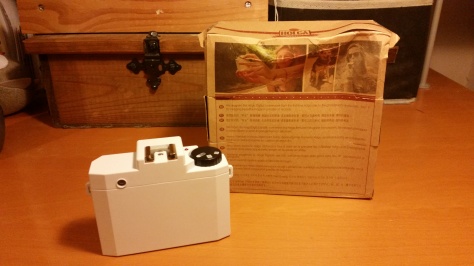 The box came very battered, but the camera is very sturdy. 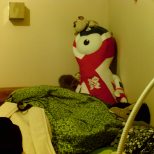 Here are the first 3 photos after popping a SDCard in.

With the upcoming release of the Free! prequel, Starting Days, figurines are starting to pop up.

Me, being me, couldn’t resist. 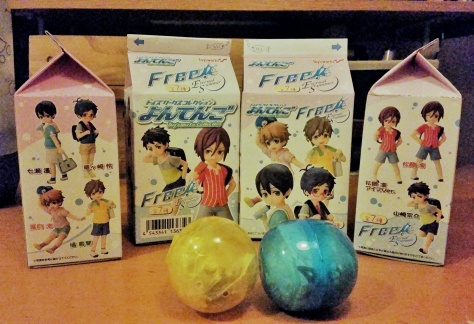 I had to decide if I wanted to go for the entire set of both and end up spending more than I wanted getting characters I’m not overly interested in just to be able to get the ones I really wanted. But doing that the last time meant I didn’t have that dokidoki feeling of chance that came with blind boxes because I’m getting everything anyway!

Besides, the few that I do eventually get might just turn out to be the characters I wanted to avoid anyway and end up NOT getting the figurines I really wanted…. which would drive me to spending that extra ££s just for a second go.

And my luck with blind boxes are…. usually non-existent…

So after a long while hum-hawing, I decided 4 out of 7 and 2 out of 2 is pretty much as good as I’m prepared to go.

Again, when it comes to Free! all I want is Makoto, and then followed by Sousuke. I would prefer not to get Nagisa or Rei. Haru is sort of meh… But I won’t be disappointed if I do end up with him.

So gachapons first. Out of the 2 I ended up with Nagisa (sigh) and Haru (ok…). No Makoto (booooo… that orca costume is too cute). At least it’s not Rei.

On to the main event…

This batch, I did manage to get Makoto (yay!) but not till the third box.

You have no idea how much my heart sank when my first and second boxes turned out to be Rei and Nagisa (yet again! why!?!).

The last box was not Sousuke (sobs), but I don’t mind Rin. The ice cream eating variant is very cute. Sousuke is usually such an elusive figure to find I was actually genuinely disappointed not to get him in this batch.

Oh well… At least I have Makoto.

Plus, I am going to Japan in apr! So gacha-machines, here I come!!

I’ve been buying all sorts of figurines lately… and Mitchie’s been feeling rather left out. So she got a few mitchie sized ones. (Human sized keychain)

Just plopped Mitchie back into her room, and she stood there looking like this….. She can be such a diva sometimes!!

Time to catch up on some lovely animations!